IMPERIVM is a business company that pays homage to the former Portuguese empire and considers Rio de Janeiro its capital. They import and export luxury products from and to Portuguese speaking countries as well as create new luxurious products and brands.

And one of their plans was to create a premium coconut water brand.

As it is a very common drink in Brazil, IMPERIVM believed there was a market for a luxurious version of the product, with high-end restaurants as their primary target. With this in mind, the bottle was designed to resemble a coconut.

The top was to be made of wood, with texture and appearance as similar to coconut as possible.

The bottom part was to be made of tinted, gradient shades of green glass. This was thought as an efficient way to “hide” the fibres and sediments present in unprocessed coconut water that will eventually lie at the bottom and can be considered visually unappealing. 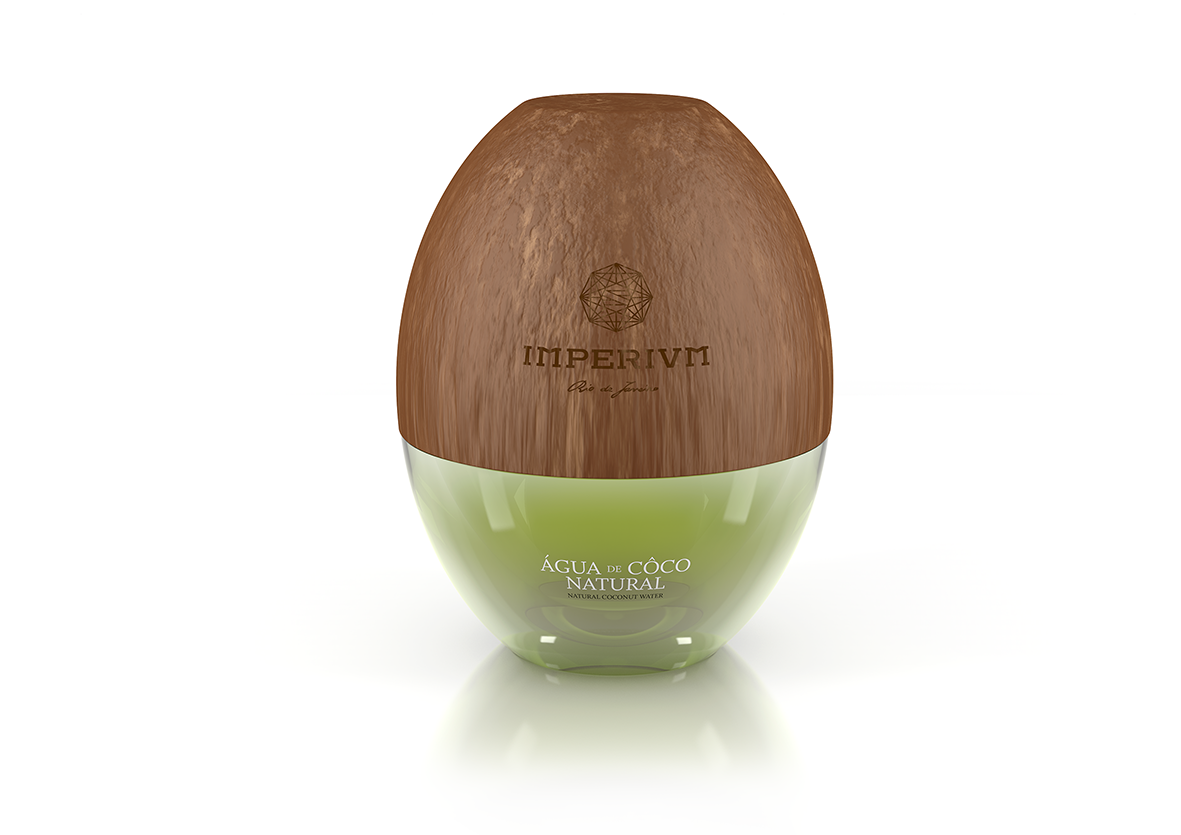 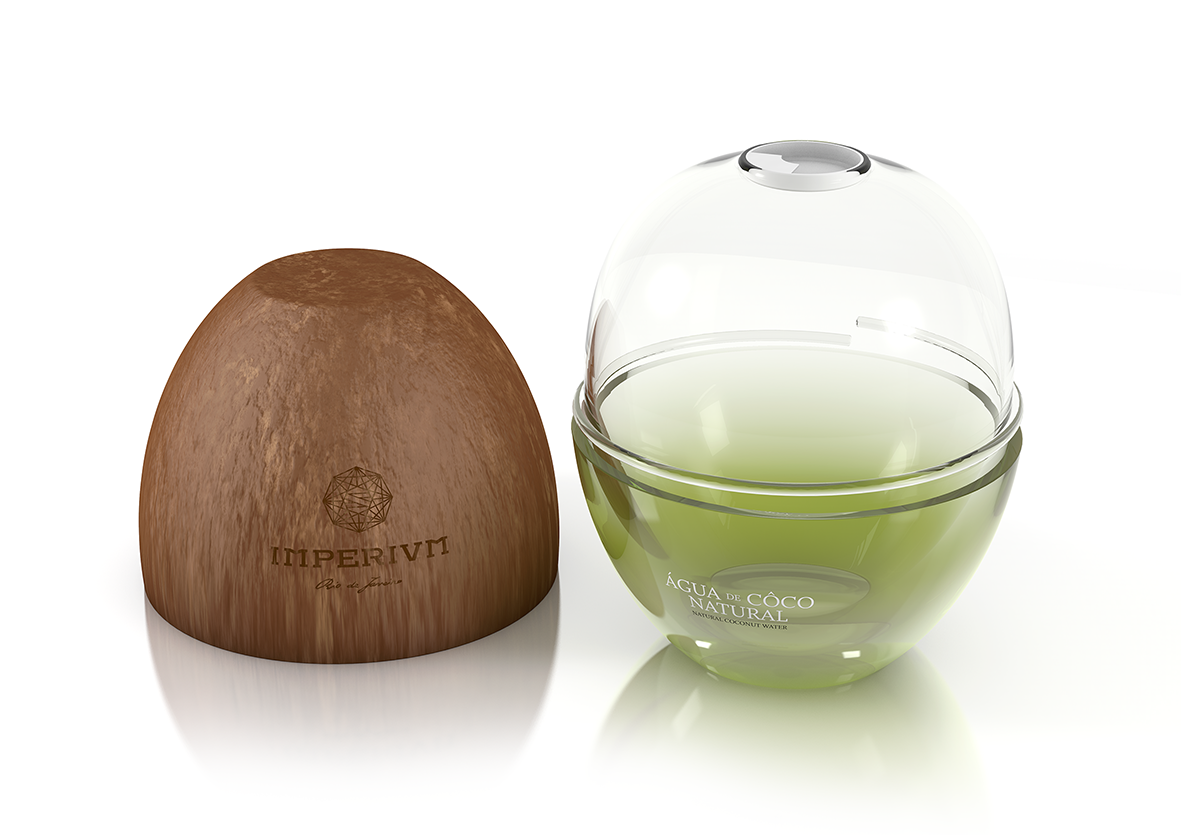 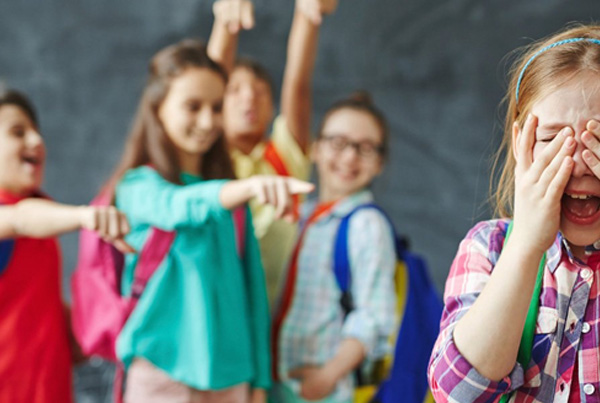 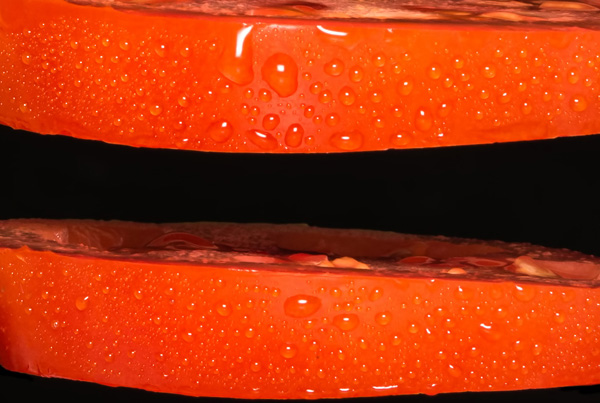 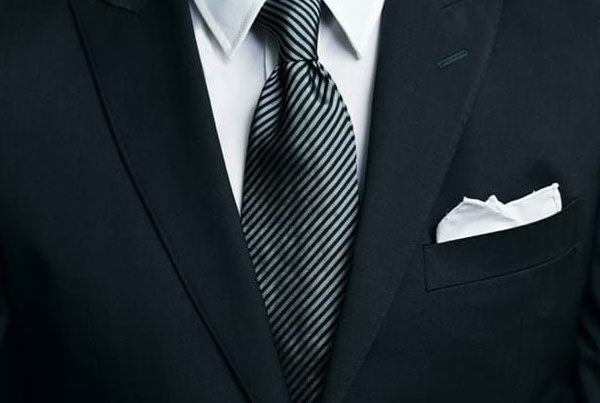 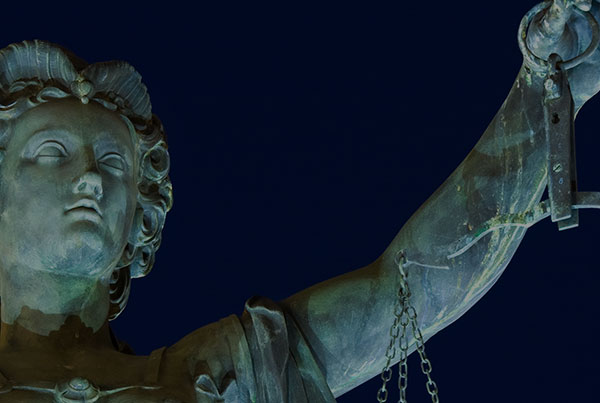 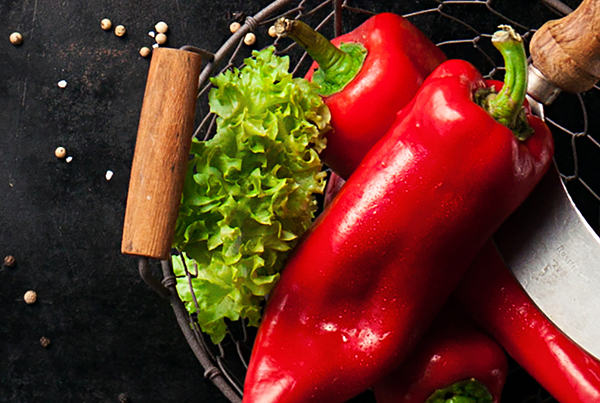 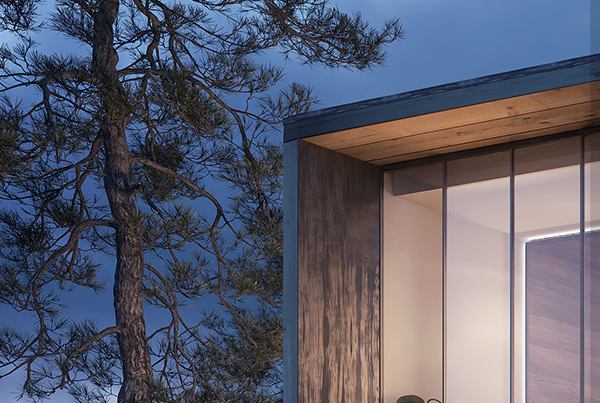 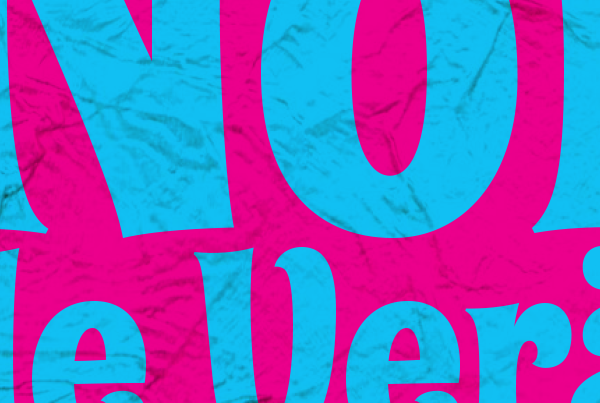 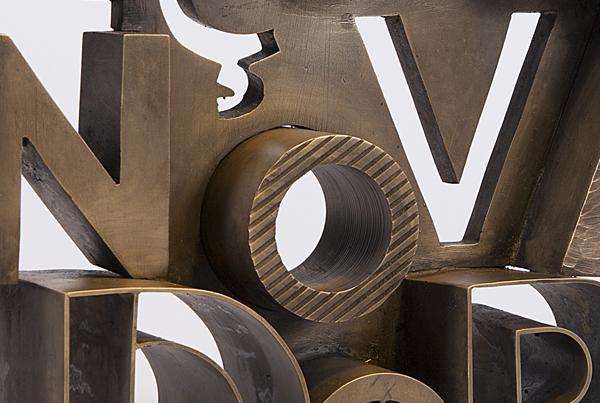 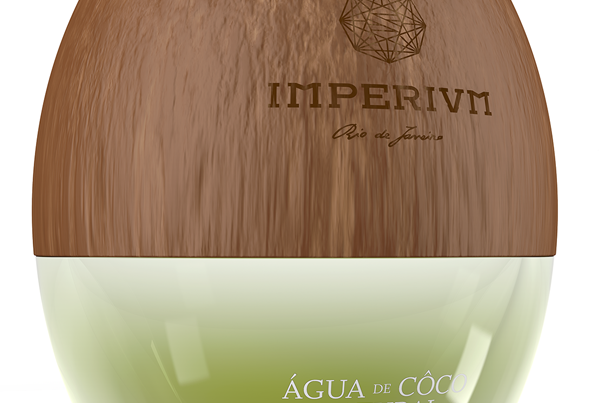 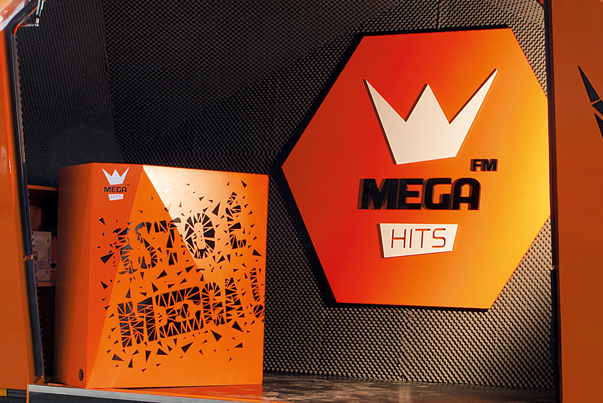 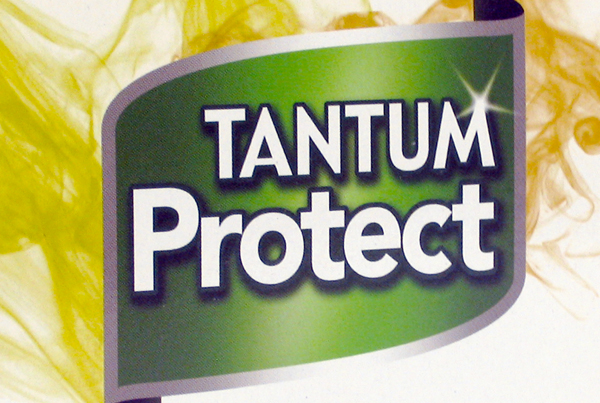 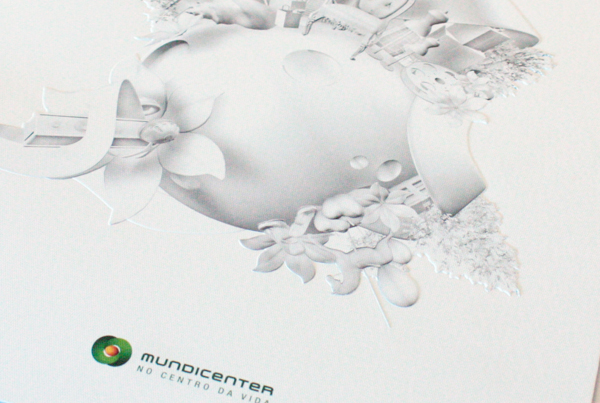 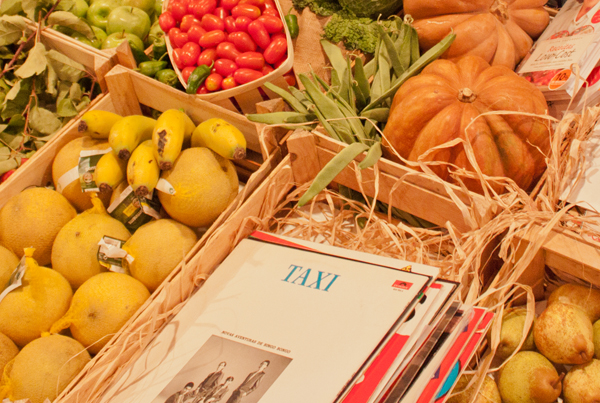 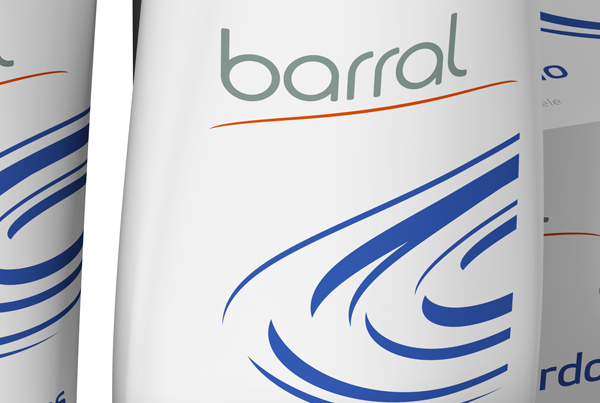 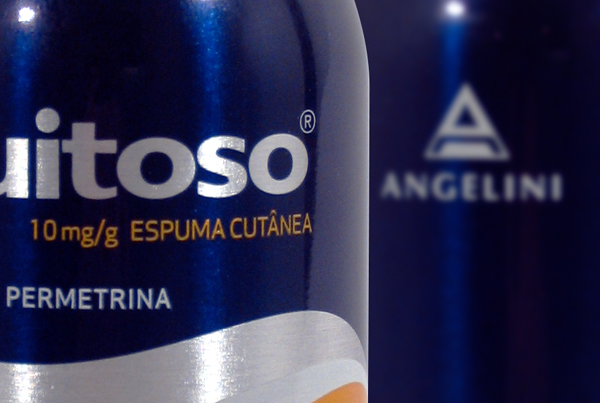 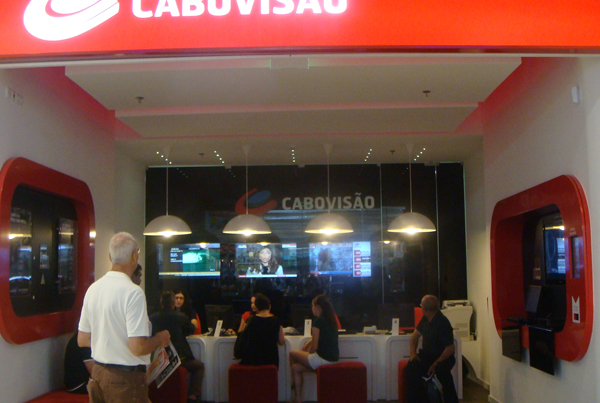 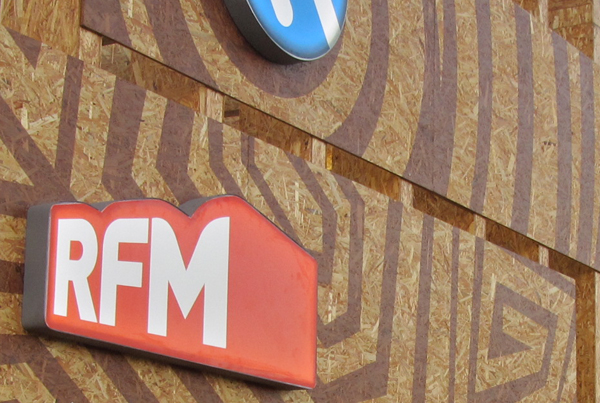 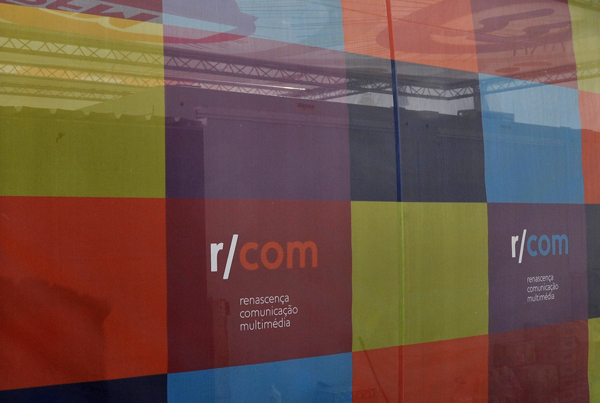 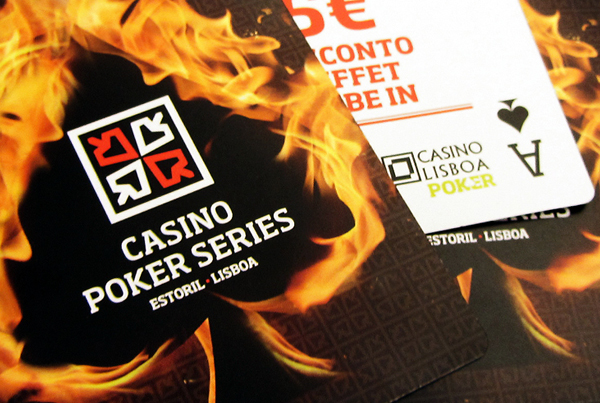